Uli Fussenegger (born in 1966) has been performing – both as soloist and ensemble player – at the most important festivals all over the world for more than 20 years. He is also a member of Klangforum Wien. Many works for double bass solo were written for him and premièred by him as well. Besides he has also been engaged in free improvisation, played double-bass, e-bass and laptop in formations like "Printer", "Vienna Loop Orchestra" and "Tricorder" and collaborated with musicians and artists like Franz Koglmann, Eugene Chadburne, Jim O'Rourke, La Monte Young, Peter Böhm, Kronos Quartet, Arditti Quartet, Gidon Kremer, Christoph Marthaler, Sophie Rois and many leading contemporary composers. Uli Fussenegger participated in countless CD-recordings – as a musician, composer, recording manager, sound editor and producer. He is also the founder and manager of the CD-label Durian Records (together with Werner Dafeldecker). In addition to that, he holds the position of programming dramatic adviser of Klangforum Wien, also developing various projects for the ensemble. Uli Fussenegger is teaching both at the International Summer Courses for New Music in Darmstadt and at the impuls Academy in Graz. Since 2008 he is also teaching double bass and New Music at the University of Music in Luzern.

The masterclass was supported by the National Cultural Fund and the Hungarian Academy of Arts. 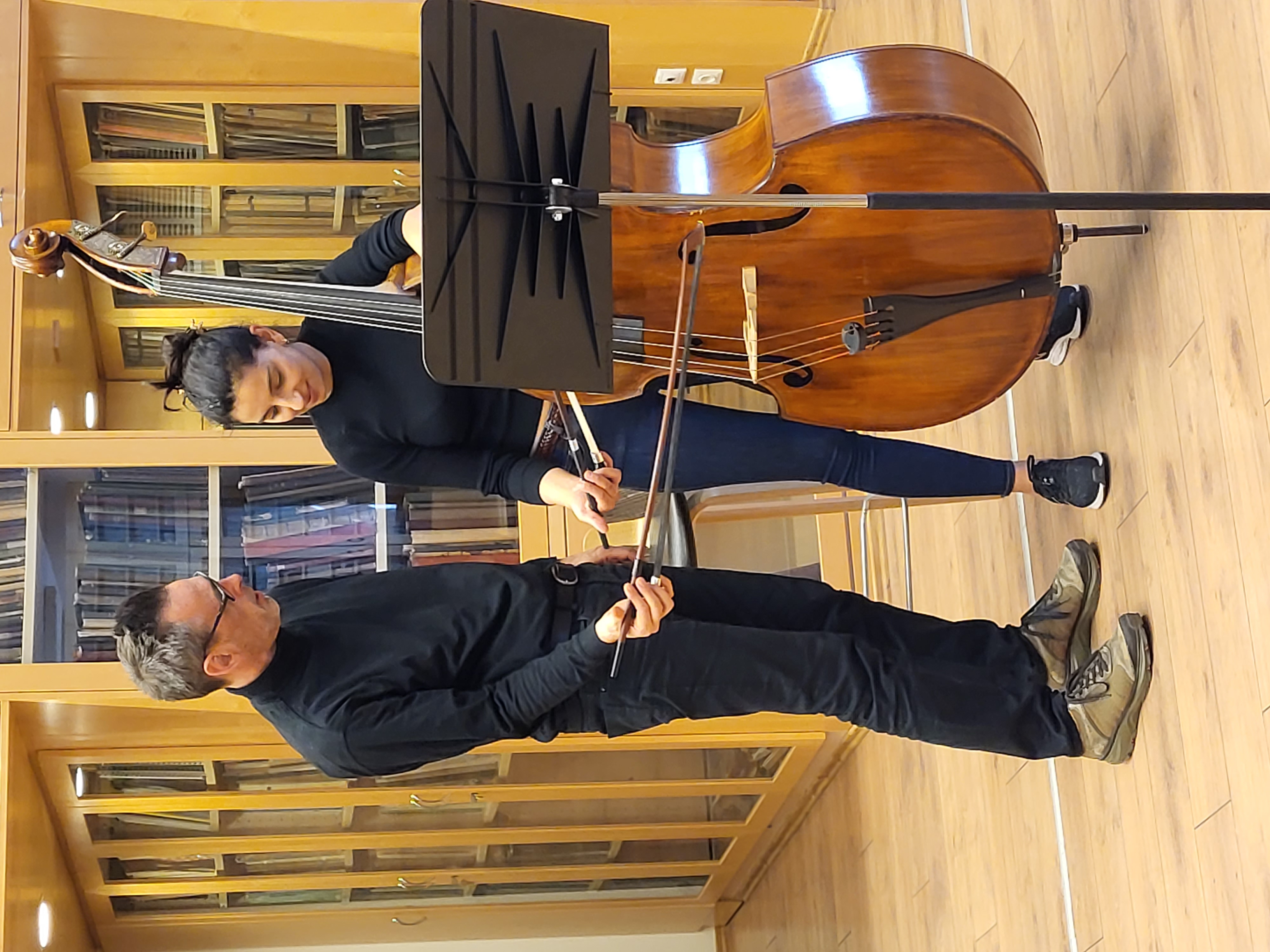 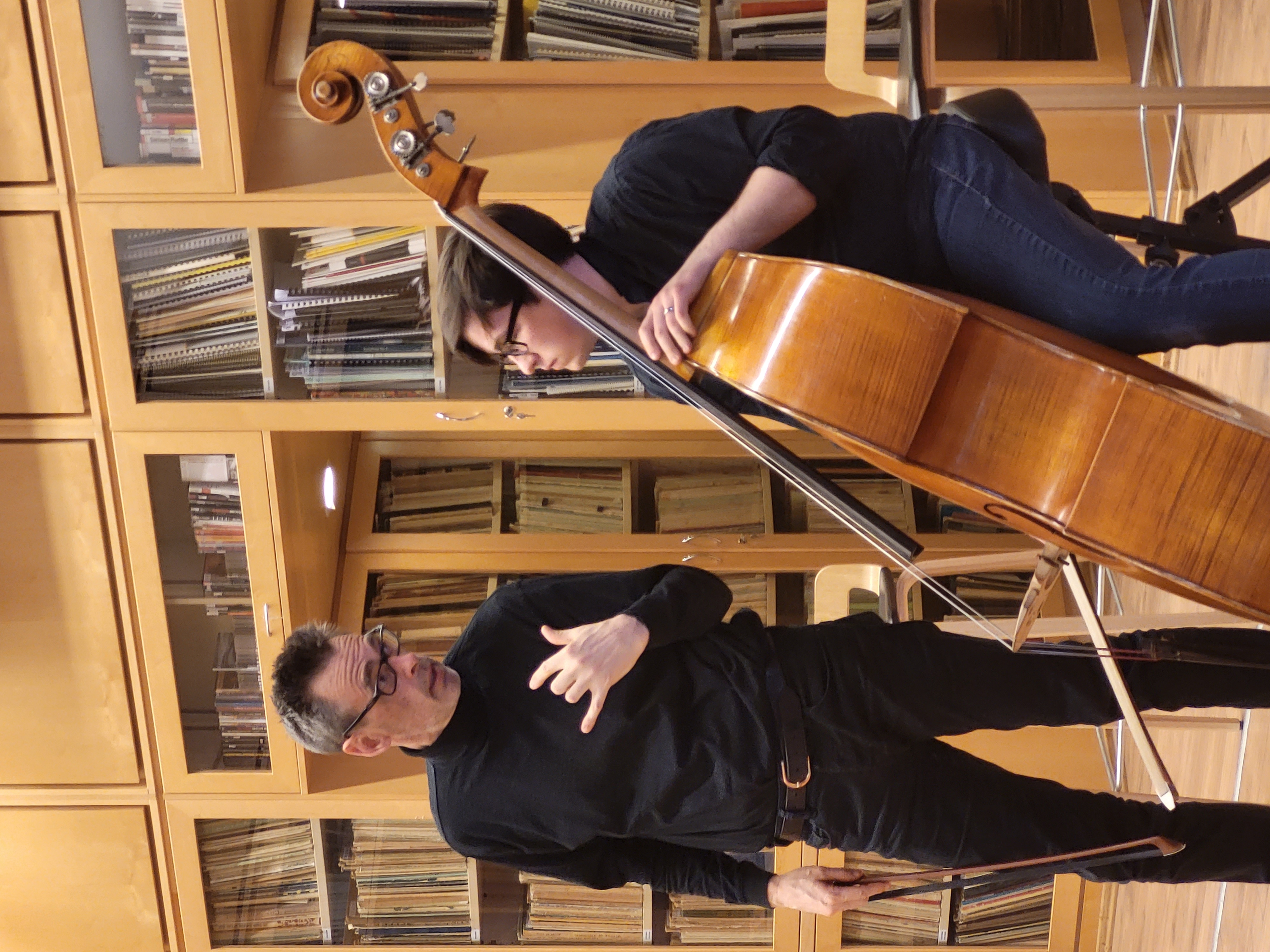 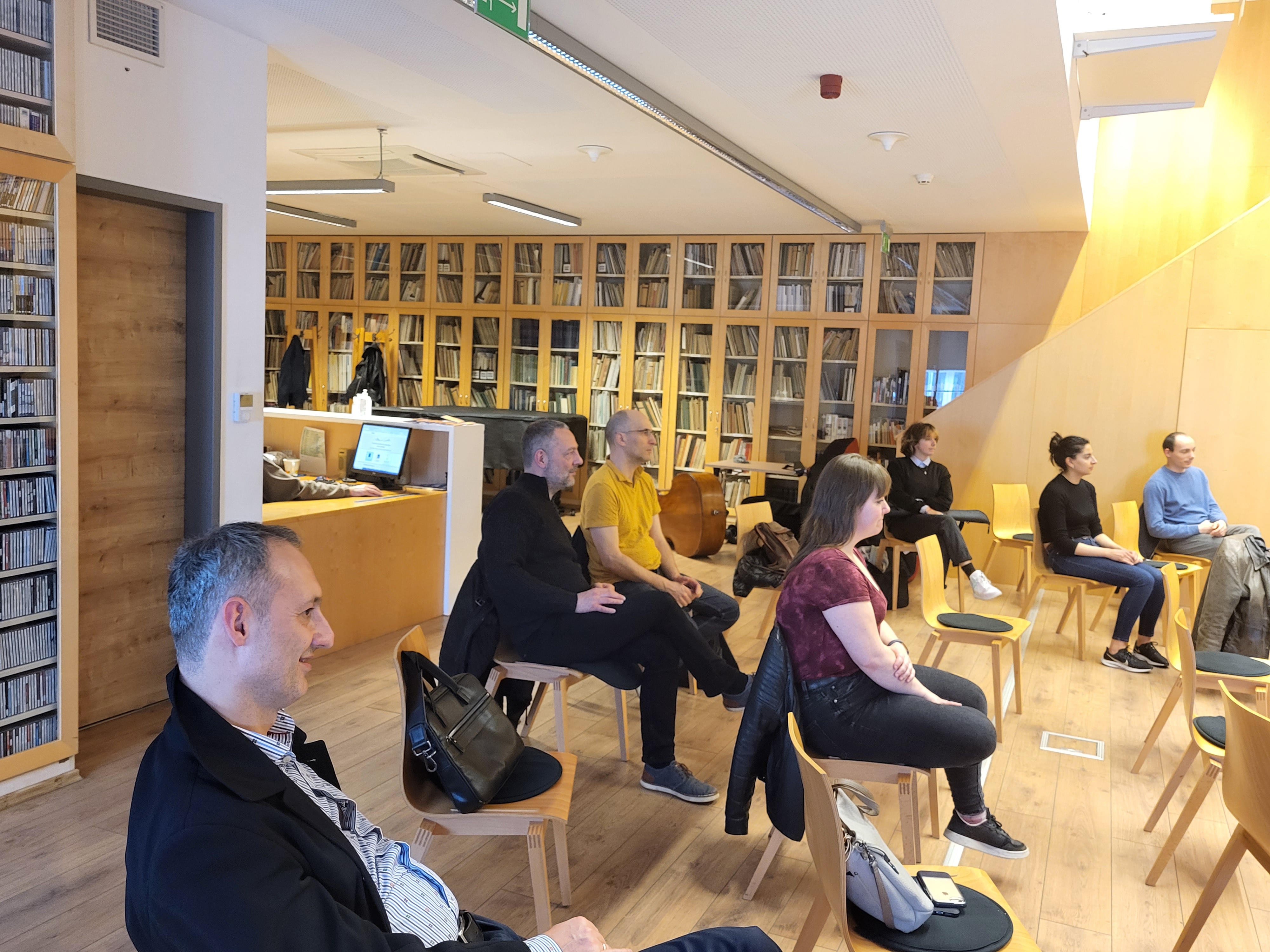